Universiti Tun Hussein Onn Malaysia (UTHM) through its Faculty of Electrical and Electronic (FKEE) and Internet of Things (IOT) Focus Group in collaboration with IEEE Signal Processing Society Malaysia Chapter has organized a Knowledge Transfer Program (KTP) to Pusat Pengajian Ibnu Razak (iREC). The purpose of the program is to give some basic knowledge based on Arduino Programming for Robot Development to the students of the iREC.

As this program intention is to give basic Arduino Programming in developing Robot to iREC students, 4 program objectives has been identified:

This program has been conducted on September 14, 2019 located at the iREC center in Jempol, Negeri Sembilan. Total number of participants in this program is 36 students and 6 teaching. The students has been divided to form 6 groups, where each group has been given an Arduino kit lent by IEEE Signal Processing Society Malaysia Chapter to be used throughout the program.

Throughout the program, staff and participant has work together to complete all the tasks and exercises of creating simple projects using Arduino board as basic robots development according to the modules which had been discussed and written by the FKEE and IOT focus group members. In this modules, there are 4 outlines highlighted including what is Robot, introduction on electronic components, simple Arduino project development and Robot demonstration. This module has five exercises on basic Arduino projects to be learned and practiced by the students. Immediately after the training session of the program, students were presented with a robot demonstration by the instructor.

During the program, there were no major problems or obstacles encountered by the participants. The joy of the participants’ faces was unimaginable and it was a sweet and unique experience to successfully complete this Arduino programming for robot development (basic level) program, especially as the students of the iREC did not want to miss this learning experiences. On the whole, this program has inspired the iREC students to appreciate the knowledge on basic Arduino project towards robot development through their efforts and cooperation with the instructors. Overall, this program has revealed a lot of knowledge on Arduino project development to the participants as well as filling their leisure time and hopefully can guide them in building a great and useful robots for the future. 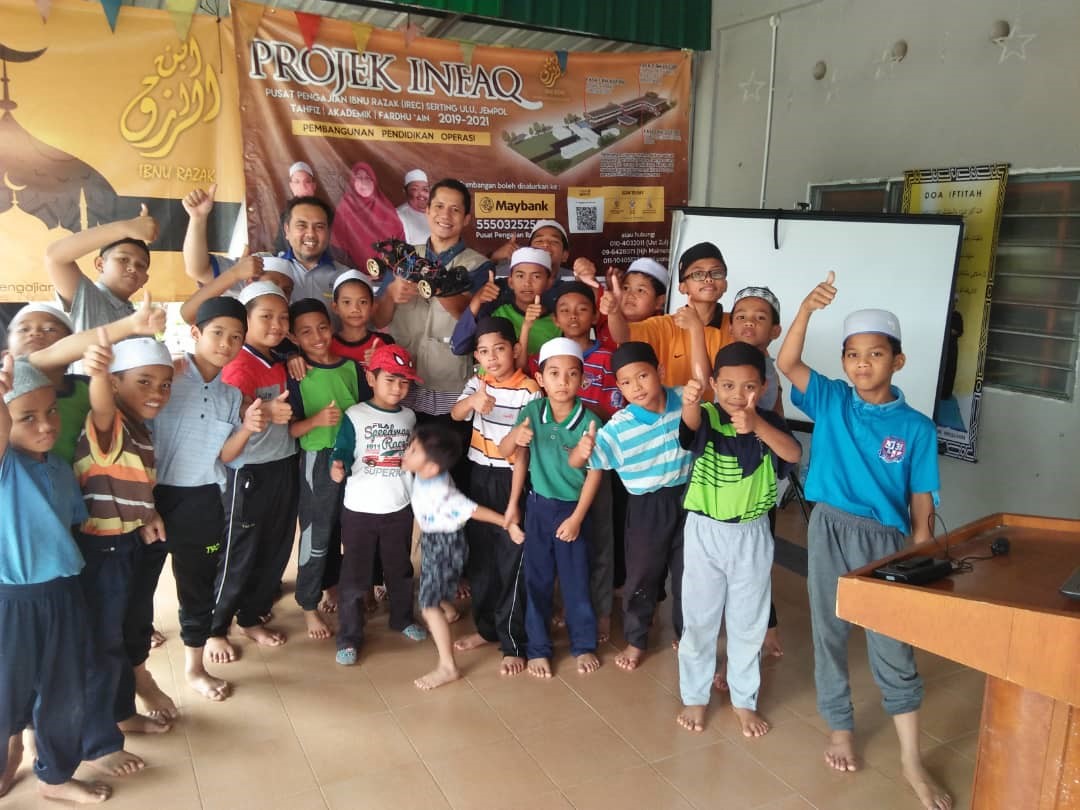